Rokiczanka is a group of positively-crazy hotheads of Polish folk music. The beginnings of the music group date back to 2001, when a group of friends, from Rokitno, decided to seriously get into folklore and show the Polish traditional music to the world. Since then, Rokiczanka has been successfully guiding listeners through the magic land of folklore, full of spontaneity, happiness, but also reverie and nostalgia. The group is a musical “melting pot”, binding two different worlds with each other. The first world consists of singers – aficionados of folk culture, fully devoted to the promulgation of our Polish tradition. The second one consists of musicians, which perfectly connect instrumental virtuosic skill with traditional melodies of folk music. Everyone is linked by the passion for action and creation. The whole creates a characteristic etno marble of which sound, for years, has been outstanding on the Polish folklore scene. The originality of pieces derives from clarity and simplicity of form, without unneeded complications of the instrumental and vocal sections with a simultaneous pressure put on the character and quality of performance. The love for tradition, folklore, folk, and the will to pass-on the shared national heritage resulted in Rokiczanka entering its own artistic path. The group’s pieces, filled with authentic sounds of the former countryside, show that Polish folklore is still fashionable, crisp and eternally young. 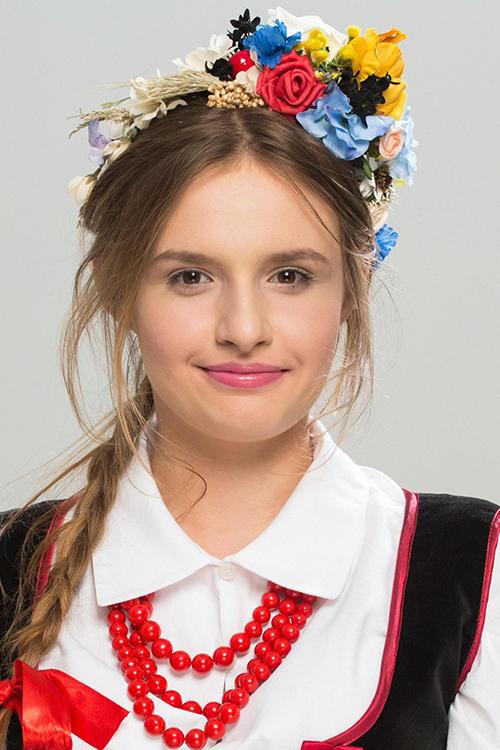 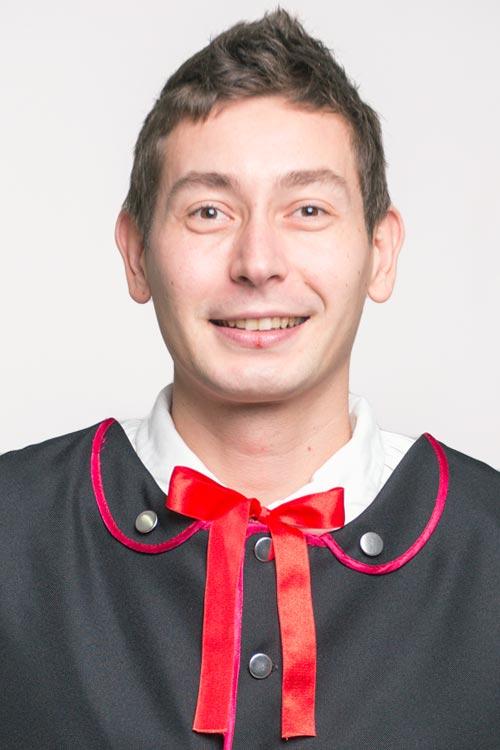 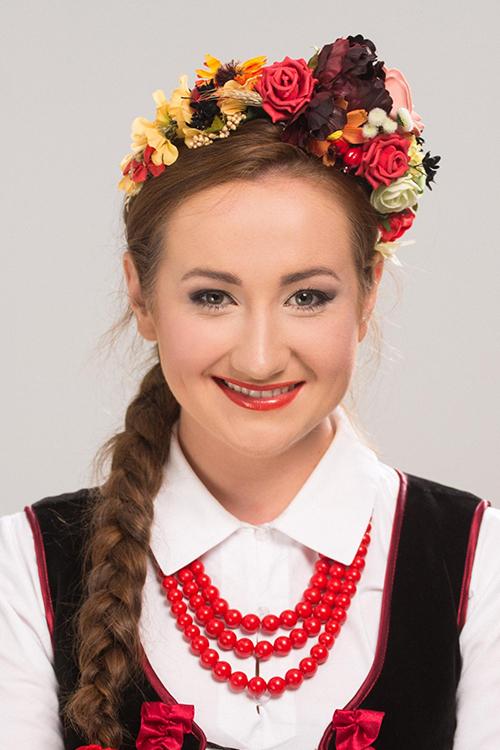 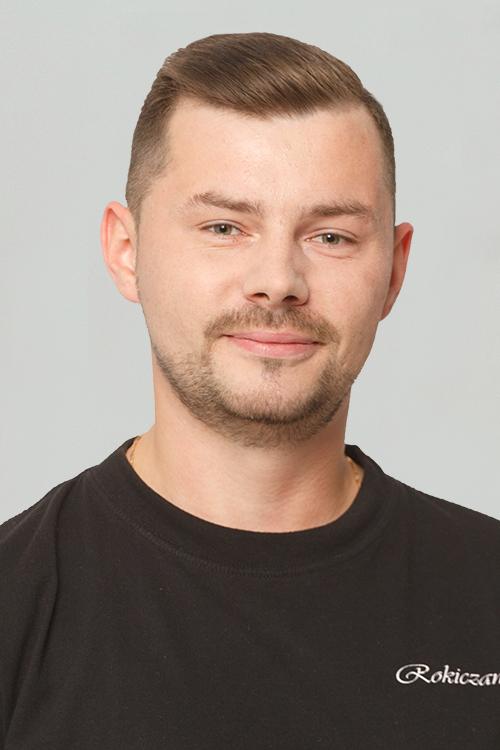 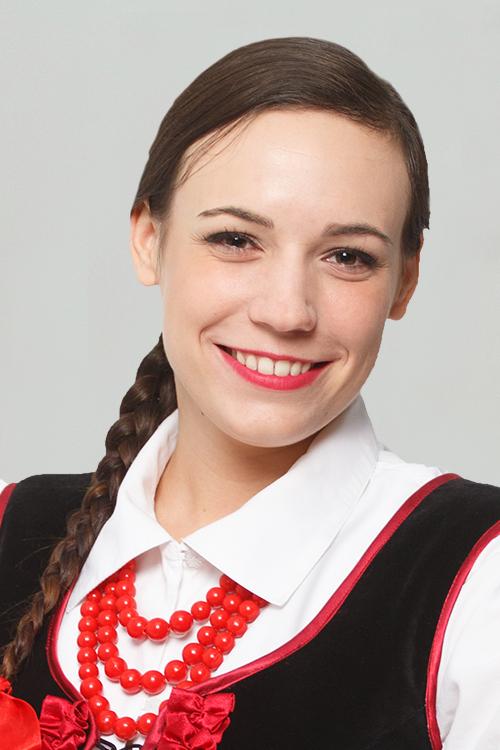 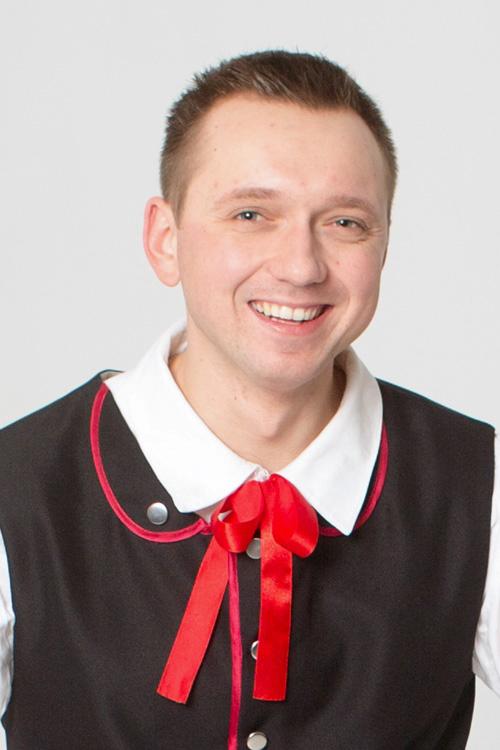 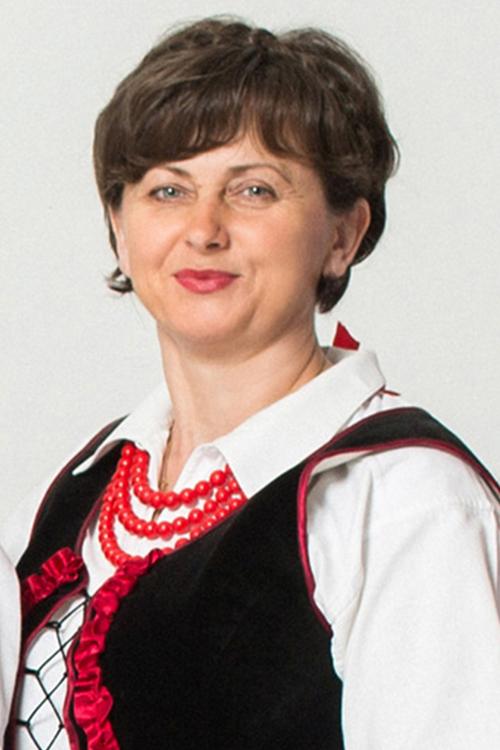 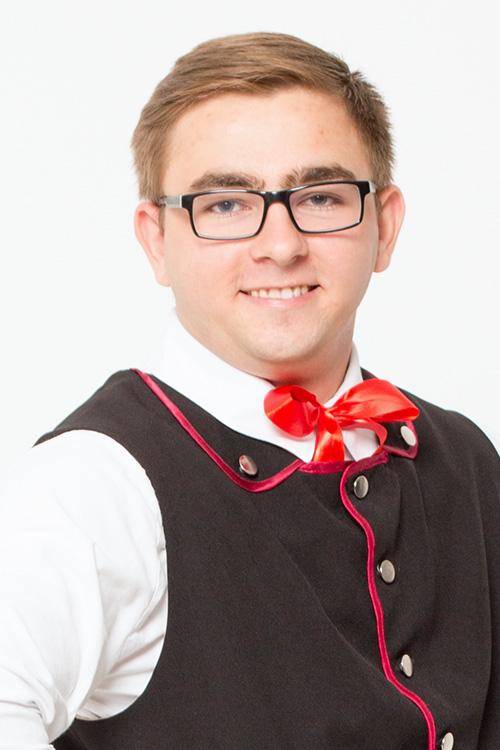 In 2011, Rokiczanka released the „W moim ogródecku” (“In my garden”) album, on which authorial work was placed of chosen pieces from Lubelszczyzna and other regions of Poland. The key to success was the fusion of traditional folk songs with innovative arrangements, radio sound and colourful clips, which show authentic life and traditions of the former countryside. The „Lipka” music video was honoured, in 2014, by FilmAT Festival POLAND with a prize for the best film promoting the City, Region, County or Borough. In 2014, Rokiczanka was recognised as the artistic showcase of the Lublin Voivodeship and received a Prize in the Culture Animator category, during Lublin Voivodeship Culture Gala.

Our biggest dream is that, thanks to our music, Polish folk and tradition will permanently enter Your hearts…